Set in London, "Russian Dolls" is a gripping new adult mystery that I am very excited to recommend!  Alexandra's best friend, Irina, supposedly commits suicide, but Alexandra's gut tells her that there is more to this story than meets the eye.  So when she finds a clue in Irina's room in the form of a list of Russian names and cities, she is off on an adventure to prove the police wrong and find justice for Irina.  Alexandra finds a surprising companion and sleuthing partner in her blind history professor, Egan.

This new adult book does reference human trafficking and even has characters talking about their experiences as victims of it.  But there are not any gratuitous sex scenes.  The book is about Alexandra and Egan finding out what really happened and why Irina had to die.

The characters are well developed, and the plot is extremely layered and complex.  While Russian Dolls is not a "light read," it is definitely worth sinking your teeth into.

I was three years older than Irina and we were polar opposites, save for our common interest in art, but still we got along more than fine. I was a lonely creature, she had dozens of friends. I was quiet and introspective; she embraced life and lived every minute with a flamboyant passion. I like to think she had a good effect on me. She tried to instil some of her positivity and joyfulness in me and I suppose to some extent it worked. My mother certainly thought so. In her own words, she found me, ‘Less of a clamped oyster’ since I befriended Irina. It was as if her liveliness was contagious.

Irina’s liveliness. I think this is the quality I envied her the most. And this is why it came as such a shock to everyone when, early Monday morning, 19th February, they found her body lying in a pool of blood on University College London’s concrete entrance steps.

I never saw the body, but the carmine evidence of what had happened was still there when I arrived. I caught glimpses of it through the backs and heads of the curious students massed by the entrance. Some were in tears; some were trying to take pictures. Words like suicide and jumper were quickly whispered and the first ludicrous theories started to float around. I only found out later, in the afternoon, that the young woman who had jumped from the rooftop was my best friend. Needless to say, I was shattered.


The black cab car jitters to a halt and this draws me back to reality. I give the driver his fee, push the door and unfold my long limbs to get out. The rain hasn’t let up and I open my umbrella. The coldness of the air — or maybe it’s the rows of headstones I can see in the distance — chills me to the bone. I quickly fasten the belt of my black trench coat a little tighter and wish I’d brought a scarf. I’m not the first to arrive and follow the progression of black suits and dark umbrellas to the little ancient-looking church. The world is grim, as if its palette of colours has been drastically reduced to nuances of grey and blue. Maybe that is what happens when a ray of sunshine such as Irina is so cruelly shut out. 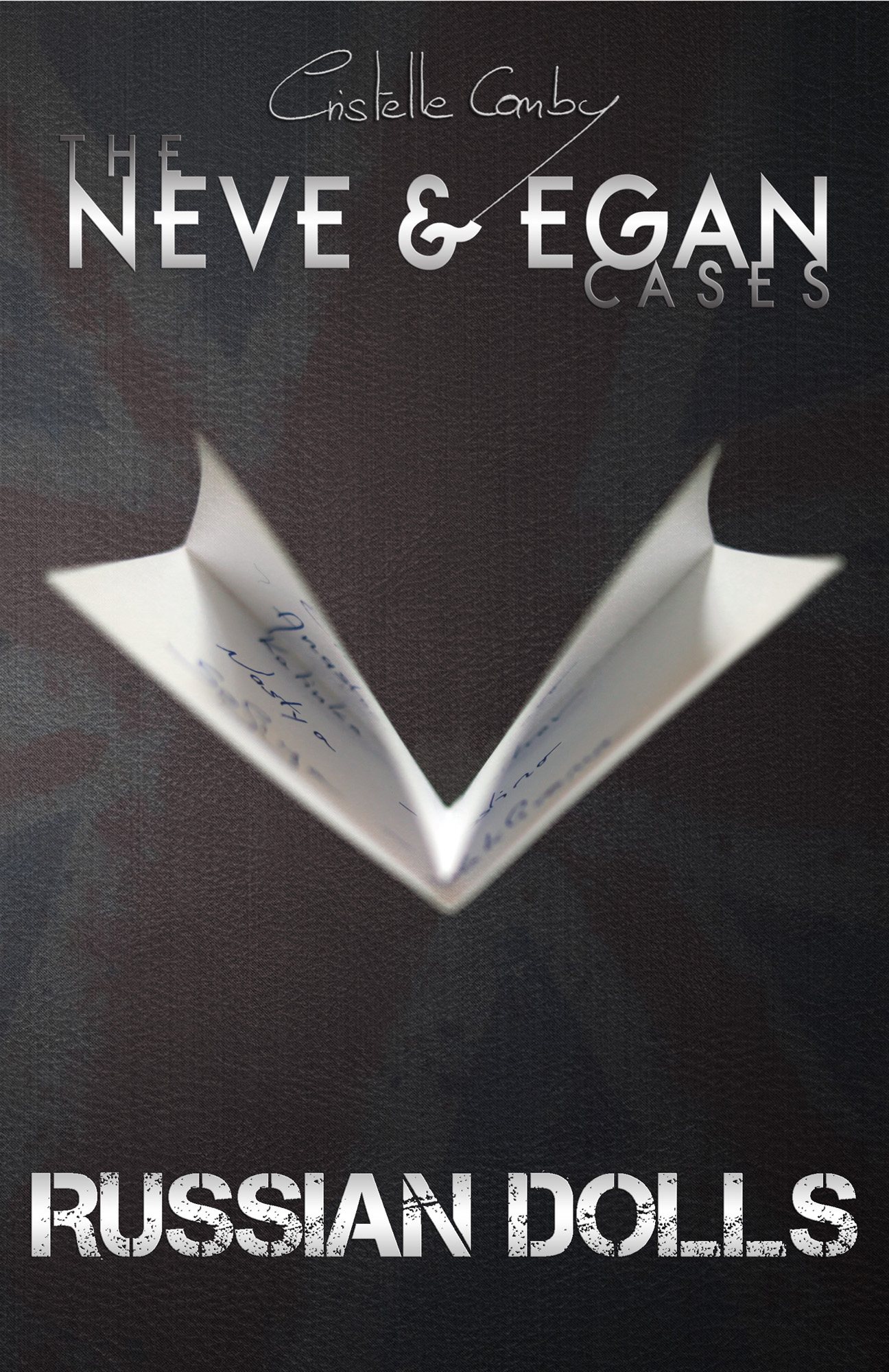 How important music is for me

Music has always taken an important place in my life. I listen to it, every day -- on my way to work, all-day long while at work, when I relax at home. I would even listen to it in the shower, if I had one of those water-proof radios -- Santa, if you’re hearing this...

But I don’t listen much to songs when I write. I tried, but it’s too distracting to sing along to We Will Rock You, while I write. Sometimes, when it’s really too quiet at home, I may turn on some movie soundtrack, at a very low volume, but never anything with lyrics.

I’ve done quite a few bits of Russian Dolls with the soundtrack of Inception and later that of The Dark Knight Rises playing on a loop. I also have one awesome kick-arse Hans Zimmer mix, which I got of off YouTube.

Neve’s quite the rock/metal fan (and really, I wonder who she takes after?). She likes Metallica, and Green Day, and AC/DC, and Rammstein and lots of other bands like that. And I’m sure that if you look at the bottom of her CD collection, you’re going to find some 70-80’s rock music (from both sides of the ) even if she wasn’t born then.

Egan is more into classical music -- opera and the likes. He likes the kind of music that is made with real instruments -- you know, the stuff they used before computers and the Internet came along. He listens to string quartet and entire big effin’ orchestras.

So yes, when it comes to music, my two PIs aren’t really compatible ... but let me tell you a secret: Neve continues to hope that, one day, she will manage to drag Egan to an Apocalyptica concert (yes, it’s metal, but they have strings and all).
Posted by Unknown at 12:00 AM

Thanks to I'm Loving Books for creating these wonderful mini banners 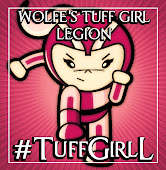